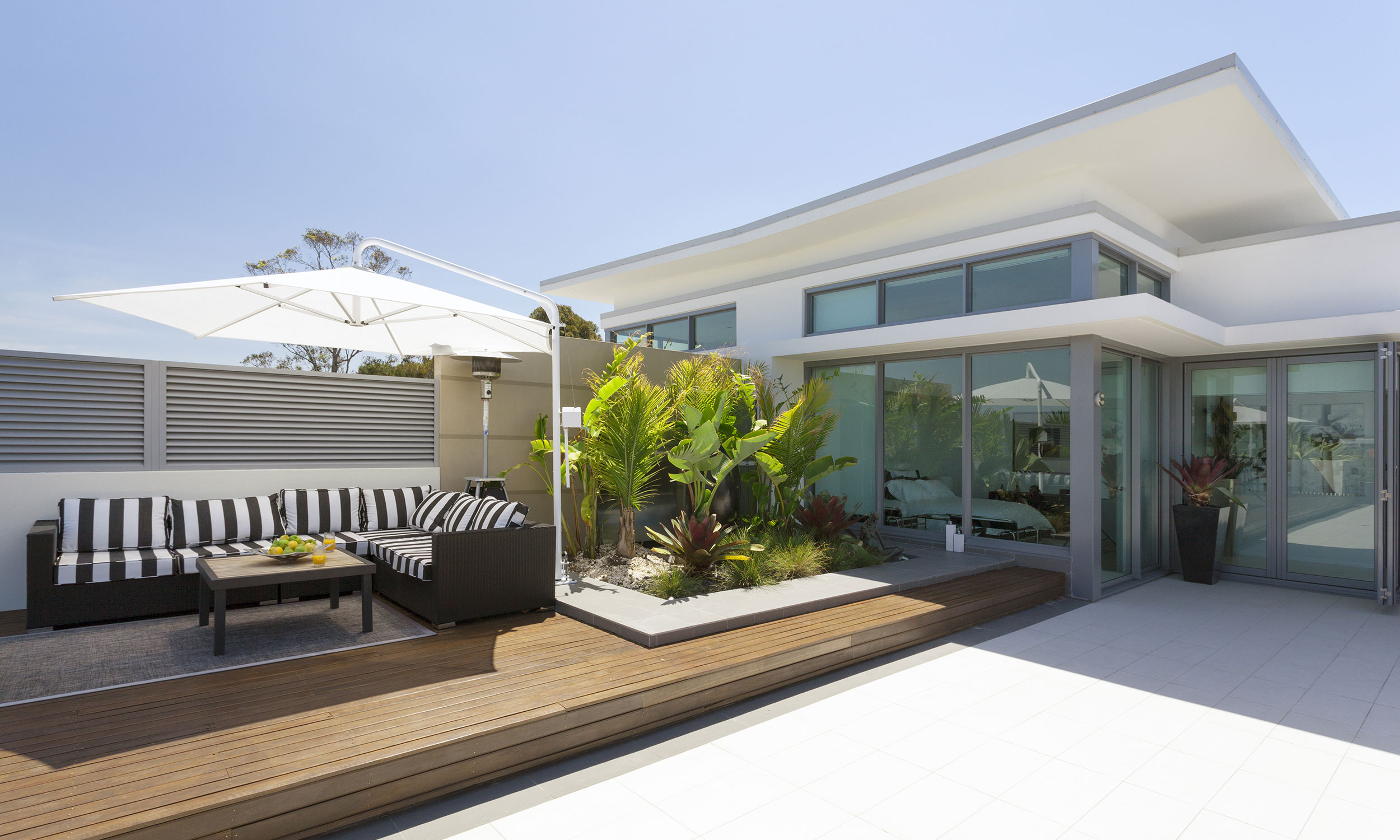 Can a Tenant Repair the Property and Deduct the Cost From Rents? 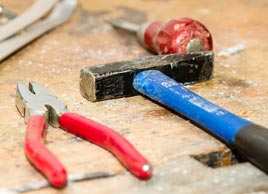 Can a Tenant Repair the Property and Deduct the Cost From Rents?

In 1963 the Court of Appeals of Georgia decided in Abrams v. Joel that "...when a lessor breaches a duty to make repairs, the lessee may make the repairs himself and look to the lessor for reimbursement."  The issue then becomes what constitutes a "breach of duty" and what is a "reasonable notice" of intent by the lessee?  In other words, if a lessee reports a defect, how long should the lessor have to address the problem?  And who should have the right to determine if the repair is justifiable under the law or the lease?  There is plenty of room in such a judgment for abuse by the tenant.

The case of Lipshutz et al v. Shantha (1977) was an argument about whether tendering into the court registry of valid receipts was acceptable in lieu of cash payments.  In that case it was deemed not to be, but the ruling did not apparently, convincely enough dispute Abrams v. Joel.  In his court brief Judge Webb refers to a state law amendment to 44-7-13 (1970) that excepted such language that had been recommended in the initial writing.  That should be indicative of congressional intent, and Judge Webb wrote: "The General Assembly having passed the Act in its present form, this court should not subvert the legislative will by a construction contrary to its express meaning."  That sort of supports my feeling about it.

I found in a later ruling, a brief on Swim Dixie Pool Corp v. Kramer et al (1981) mentions the rule but does not specifically apply it.  I have been aware of "Swim Dixie" for quite awhile but I had not taken that message from it before.  It usually pops up as a reference for other common law issues.  In this case the relevant argument was whether the tenant could pay into the court registry an amount of money to cover rents due that could have been offset by receipts for repairs made by tenant.  It was not allowed, but only on a technicality because the defendant (tenant) posed it in an amended answer that was deemed received too late by the court.  So the merits of the argument were never really tested.  Nevertheless, this case is often cited as a legal basis for a repair-and-deduct justification.

One could now make the argument that there is little case law other than Abrams v. Joel to support this procedure, and the fact that the General Assembly chose not to vote it into law seven years later should hold significant sway.  But in the end, I guess it comes down to understanding the prevailing attitude of the local judiciary.  I have discovered that regardless of what the law says, the local magistrate can and does often trump that without impunity.

If you ever want to test this law, I suggest taking it to superior court rather than the magistrate.  You’ll need a lawyer for that, but the end the result could be beneficial and worth the expense.

Does anybody have any other thoughts or ideas on this?

The author of this Blog is neither an attorney nor an accountant.  Nothing written should be construed as legal advice.  Conclusions conveyed are outcomes based upon practical experience and should not be relied upon to be a common outcome of other similar circumstances. Consult with a professional before making tax or legal decisions about real estate in Roswell, Milton, Alpharetta, Johns Creek, Woodstock or any other Georgia municipality..

Find out more at http://www.3optionsrealty.com

Dan Wilhelm, Master Property Manager, 3 Options Realty, Roswell, GA, invites anyone interested in rental homes to draw on his experience to get answers to questions and problems you may face as a property owner, landlord or tenant.

The Benefits of AI Tenant…

Rental property owners must conduct tenant screening, which is…

How to Handle a Difficult…

How to Handle Tenant Emergencies 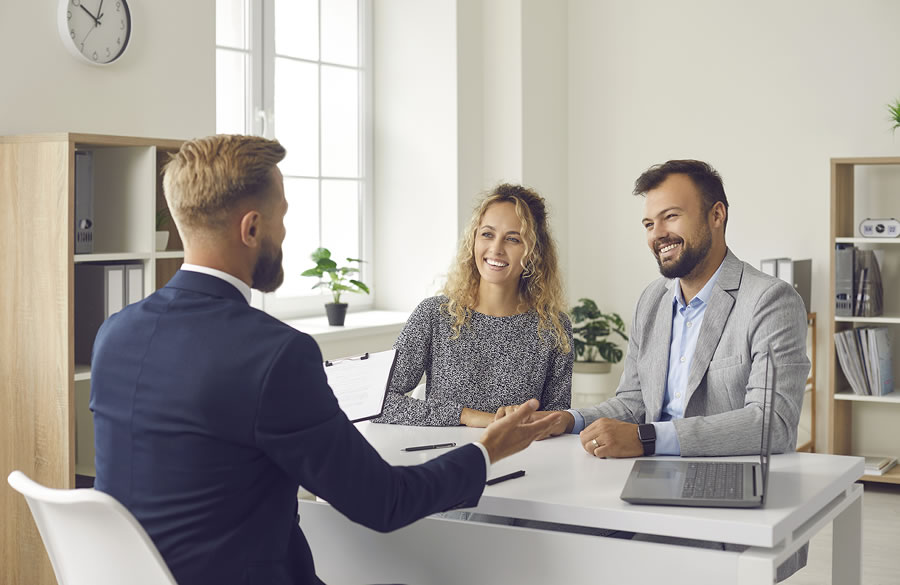 In appreciation for your continued patronage, we are pleased to offer you a management fee rebate equal to 2 months of management fees for any… 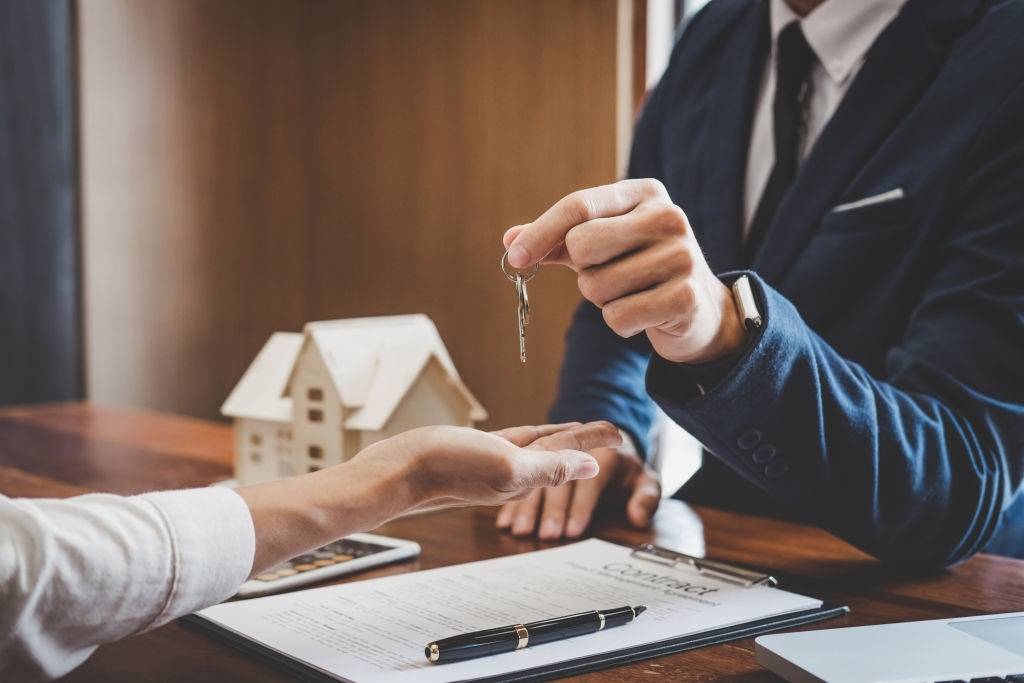 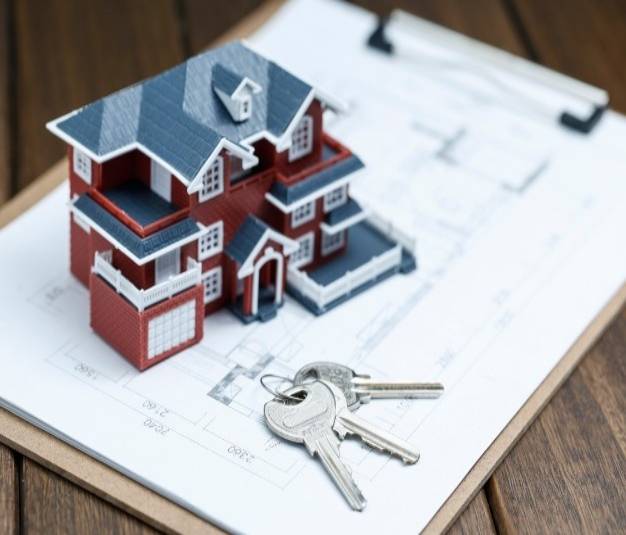 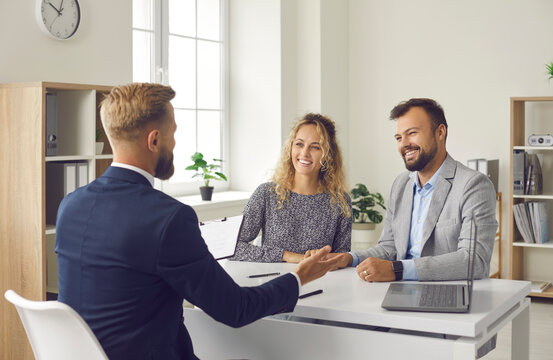 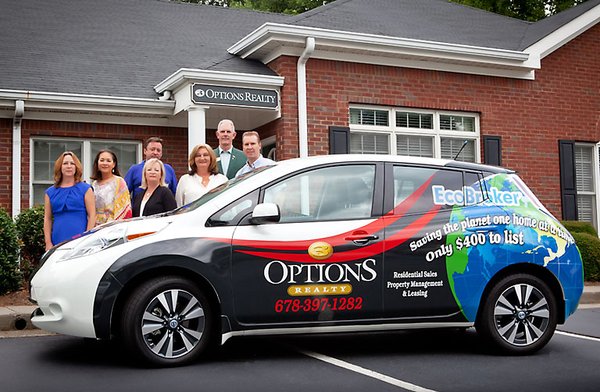